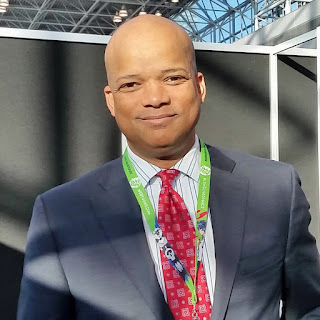 Space is a dangerous place. Astronauts are trained to respond to and overcome challenges that they encounter on their missions. Some of these near disasters are featured in the TV series Secret Space Escapes, which continues in re-runs on the Science Channel. Set your DVRs to record tomorrow's episode featuring Robert Curbeam's own space escape!

A4H's Victoria Varone sat down with astronauts Linger, Yi, and Curbeam during their recent appearance at New York Comic Con. Here, we've posted her interview with astronaut Robert Curbeam. They discussed his experiences with "mishaps" in space, what he thinks of commercial space, and his favorite NASA experience.